Born in the city of Murmansk, Russia in 1984 Ilya Avakov graduated from St. Petersburg State Art & Industrial Academy in 2007 specialising in industrial design.

Avakov worked as senior industrial designer for Rostselmash until 2013. While working as an industrial designer Avakov developed an interest for drawing and illustrating. "I started to make illustrations of cars on the computer, and then started to paint with acrylic" says Avakov. "At the moment my favourite technique is oils on canvas, although I do occasionally use acrylics and watercolour".

The beauty of automobile design is the source of inspiration for Avakov. His paintings and watercolor works are in many private collections in Russia. In 2017 his paintings were purcahsed for British clients collections for the first time and his profile was featured in the April 2018 edition of Motorsport Magazine.

Ilya Avakov showed his work for the first time outside of Russia at the Royal Automobile Club's Art of Motoring exhibition in 2017, and again at the Concours d’Elegance, Boca-Raton 2020, Miami, USA with AFAS.

He is represented in the UK by Historic Car Art and a member of the Guild of Motoring Artists. 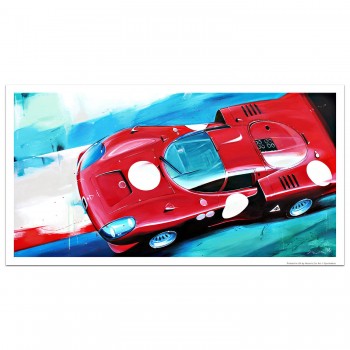 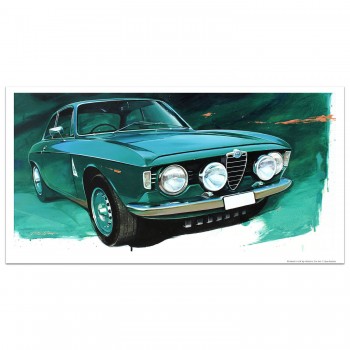 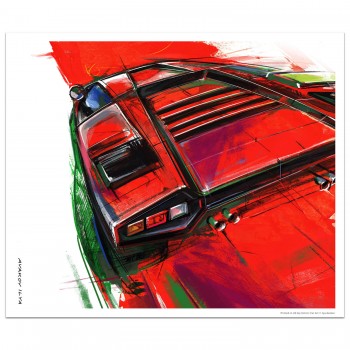 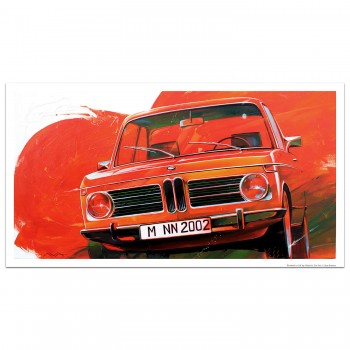 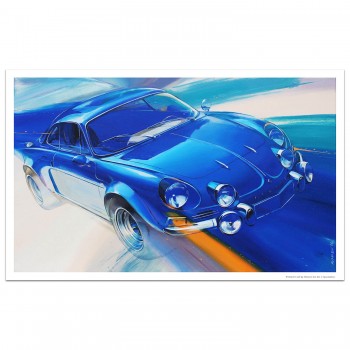 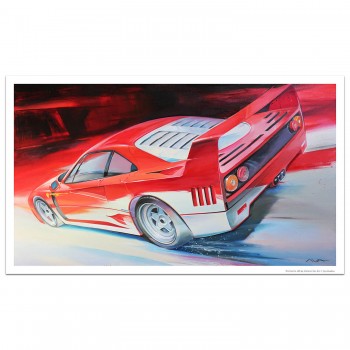 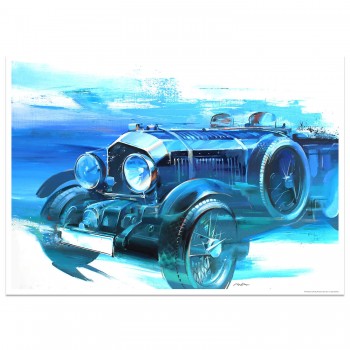 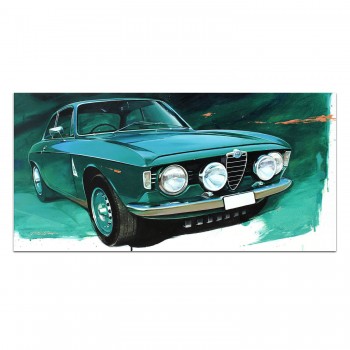 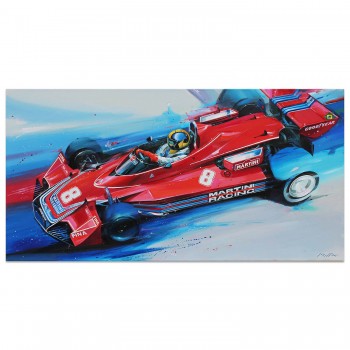 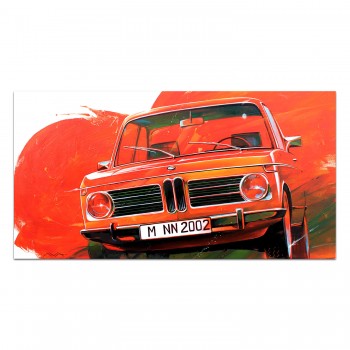 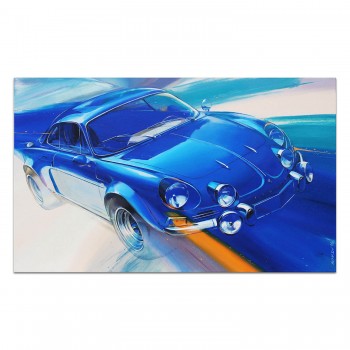 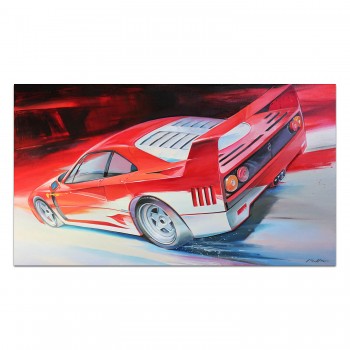 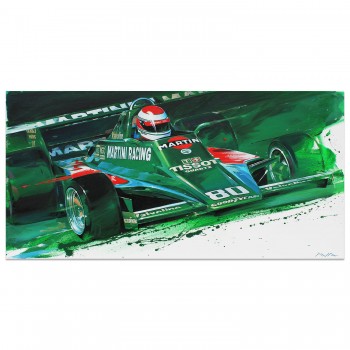 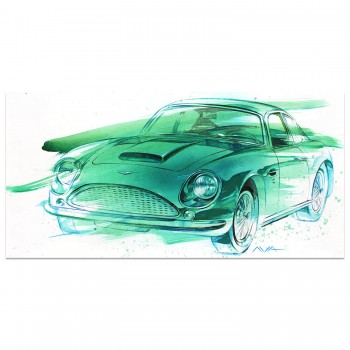 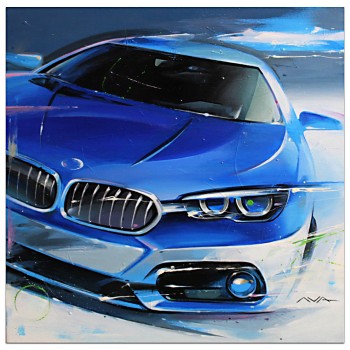