Although originally pursuing a career in engineering and graphic design, Keith Woodcock has now been a full-time professional artist since 1982, specialising initially on his childhood love of aviation but, as an avid car enthusiast who has attended races since the mid-50s, he soon added motoring to his repertoire of subjects.

Most of his work has been specially commissioned by companies, museums and private individuals worldwide. His client list includes Boeing, Alfa Romeo UK, Air America, the British Post Office, Royal Air Force, Cathay Pacific Airlines, BAE Systems, Ford Germany, Indian Air Force, Saudi Arabian Air Force and the United States Government plus many airlines and notable characters from the world of aviation and motoring. He has also been profiled in many magazines in Europe, Australia, India, America and Scandinavia, including "The International Artist".

Keith likes to paint outdoors when the opportunity arises (weather permitting) and is occasionally asked to be "Artist in Residence" for the day at motoring and aviation events, which he finds a thoroughly enjoyable, creative experience with the added bonus of meeting owners, pilots and drivers. He also delivers illustrated lectures on aviation or motoring art to organisations and societies.

Keith’s paintings are more than just an aircraft or car portrait. His background details create that elusive element atmosphere, as he describes, An artist has the power to transcend the purely photographic image, to tell a story, create mood and give the painting life and an enduring appeal. To me, light is the most important factor in achieving this. 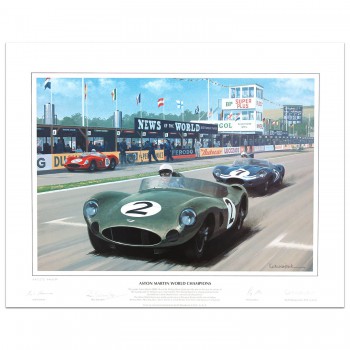 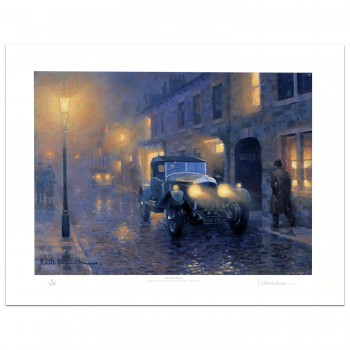 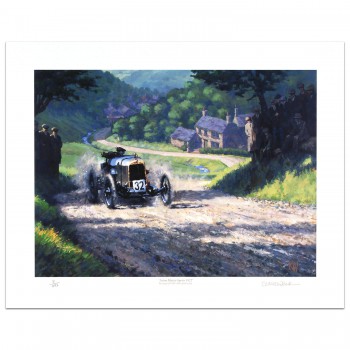 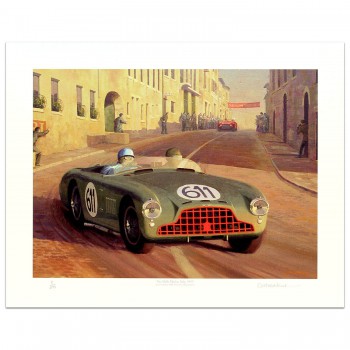 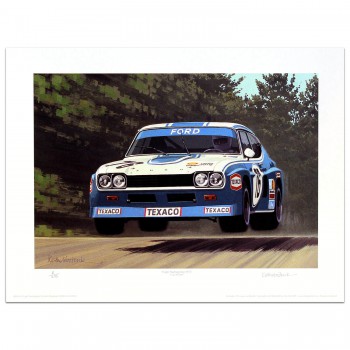 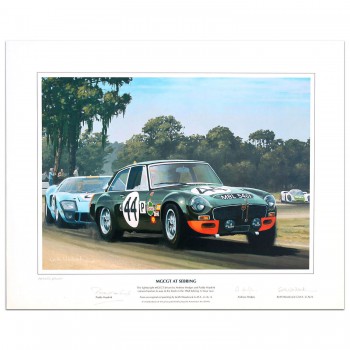 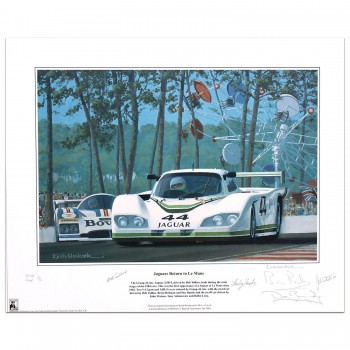 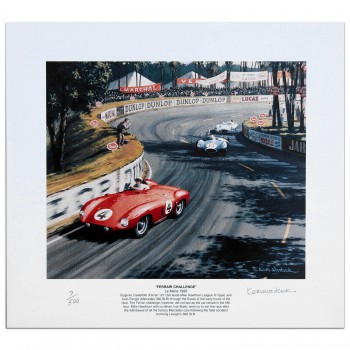 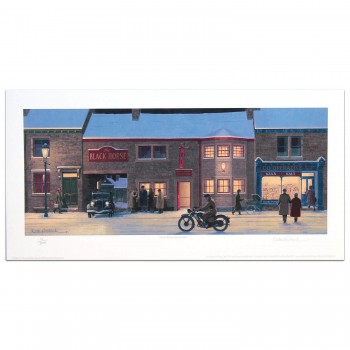