Michael Turner was born in Harrow, Middlesex, in 1934.

Raised in the suburbs of London during the Second World War, he was inspired by the exploits of the R.A.F. and developed an early talent for aircraft recognition, drawing aeroplanes in his school exercise books to the chagrin of his teachers.

This enthusiasm for aviation found a parallel passion in the thrill of motor racing after a holiday visit to the Isle of Man in 1947, where he chanced to see the first post war revival of the British Empire Trophy Race. From that moment, with the indulgence of his parents until he reached driving age, Michael attended as many motor sport events as possible, including the first ever meetings at Silverstone and Goodwood and the Jersey Road Races.

His formal education completed, Michael spent a year at Art College followed by two years National Service with the Royal Electrical and Mechanical Engineers. Three years in advertising studios in London provided valuable experience and in 1957 he went freelance. With a strong belief that there is no substitute for first hand involvement in order to portray such demanding subjects with authority and feeling, Michael has travelled extensively to the world's major race tracks to satisfy his need for authenticity, and he continues to visit several Grand Prix each year. 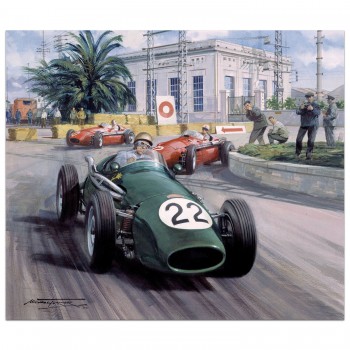 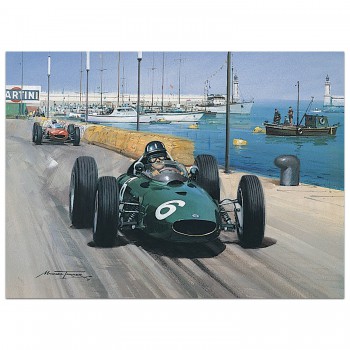 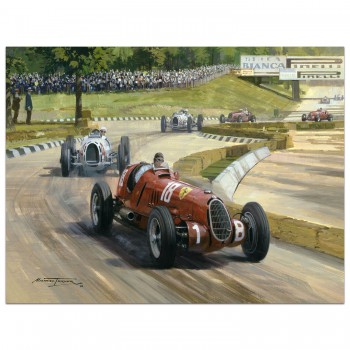 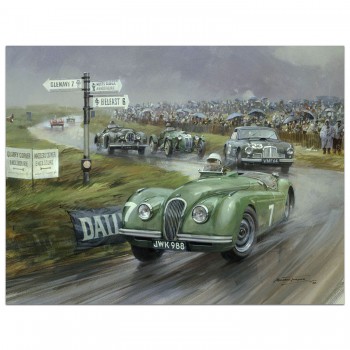 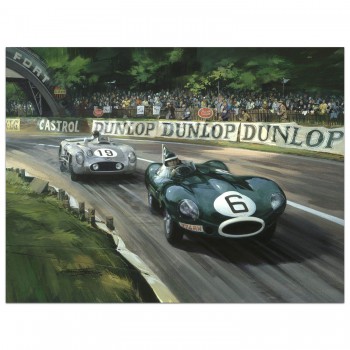 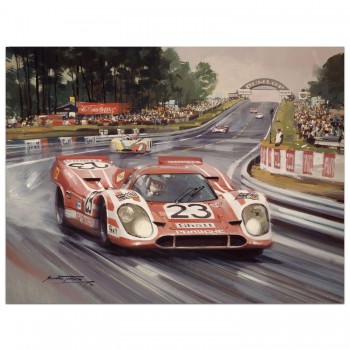 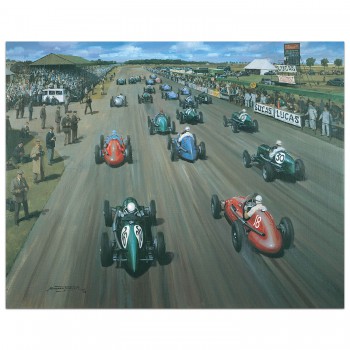 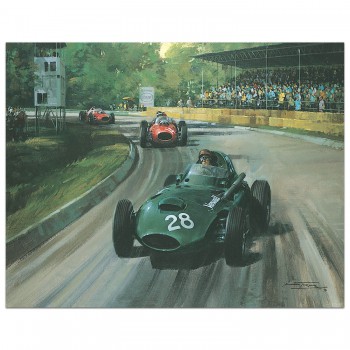 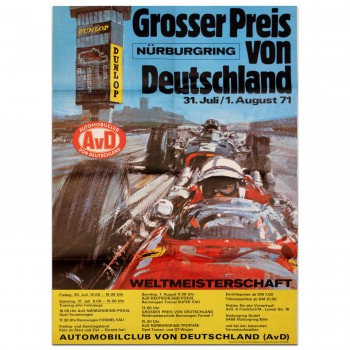 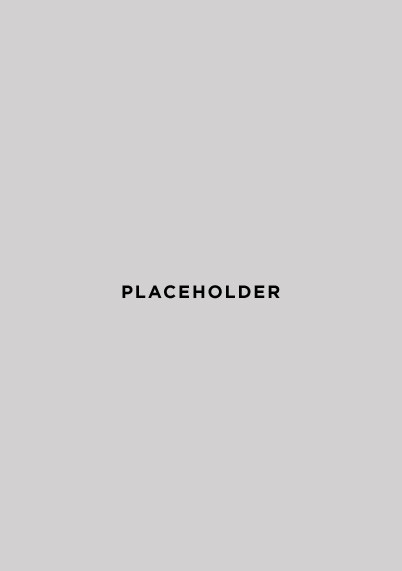 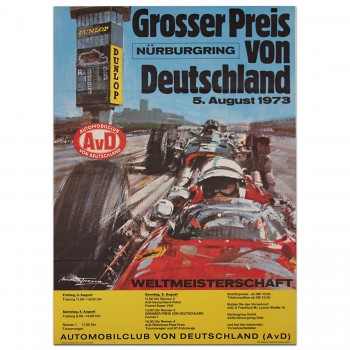 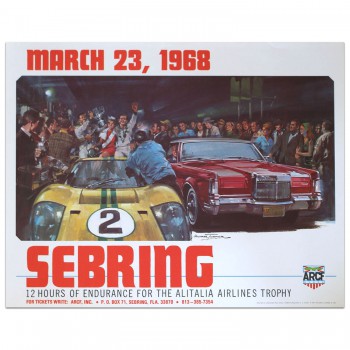 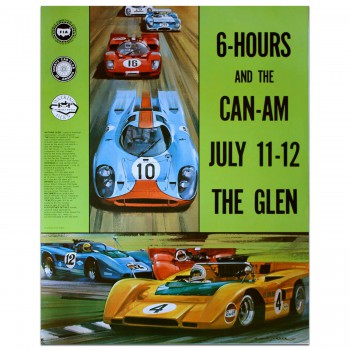 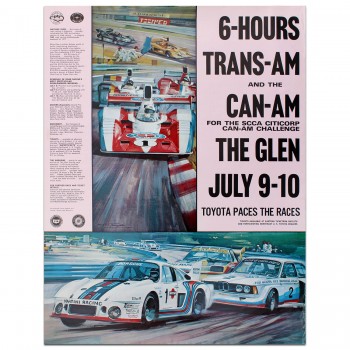 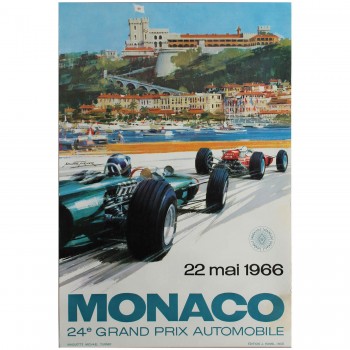