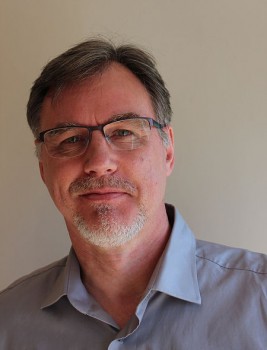 Born in Newark in 1964, Simon Britnell first became a freelance artist in the 1980s painting mainly landscapes, illustrations for publishing and pet portrait commissions. Although Simon dabbled in other careers and helped his father in the building of many local homes, his hopes to make a career from art remained.

Simon could see the future of his craft and soon diversified. As the game industry began to take off Simon bought himself an early home computer and taught himself the skills needed to produce digital images. The effort paid off and Simon achieved his first post as a Computer Games Artist in Lincoln in 1993.

When the opportunity to further his career came along, Simon and the family moved to West Sussex and soon joined Electronic Arts (EA Games UK) where he remained for 10 years, developing the technical knowledge required to produce 3D game environments working on many high-profile game franchises.

In 2008 Simon again evolved his skills by moving into 3D modelling and texture creation for film visual effects. Working in Soho, London and gaining credits on the films Narnia, Voyage of the Dawn Treader, Harry Potter - The Deathly Hallows Part 1, Clash of the Titans, Prince of Persia - The Sands of Time, Maleficent, Guardians of the Galaxy and Oscar winners for Best Visual Effects – Hugo and Jungle Book.

After a long commute and with children grown up, Simon found some time to return to conventional art. His career has allowed him to be creative but he enjoys the opportunity to simplify the process removing the technical nature of digital CGI work and returning with a kind of nostalgia to the pleasure of working “analogue” with paint and canvas. 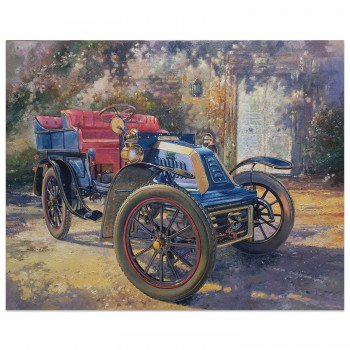 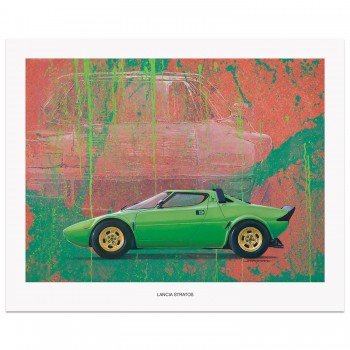 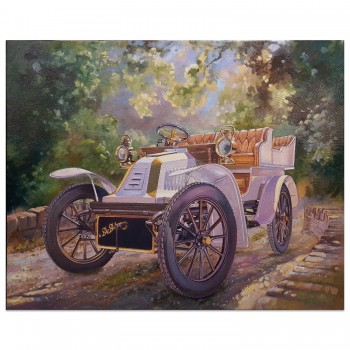 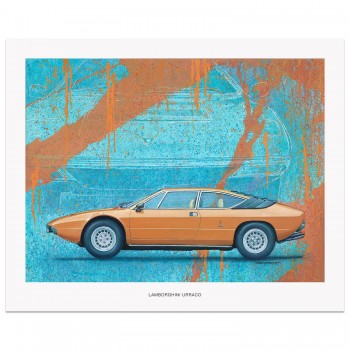 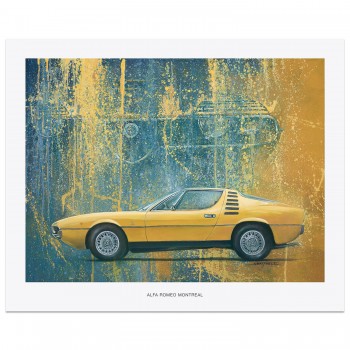 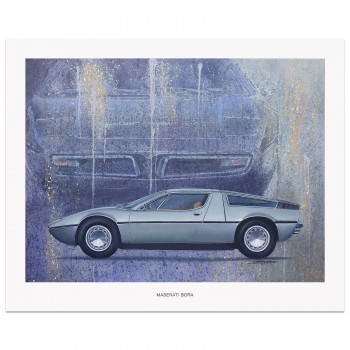 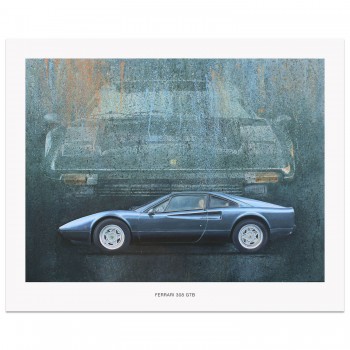 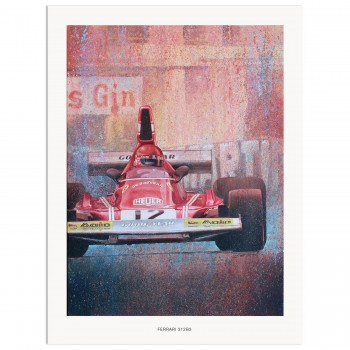 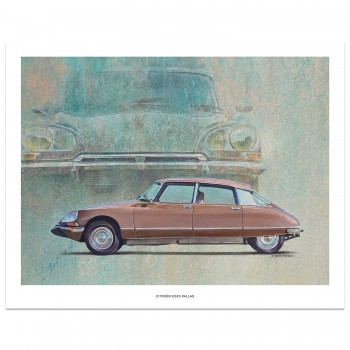 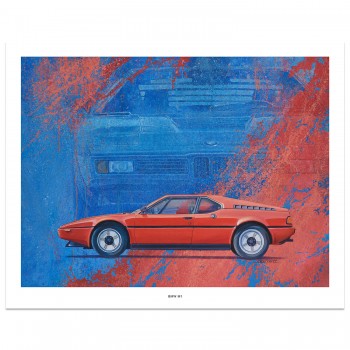 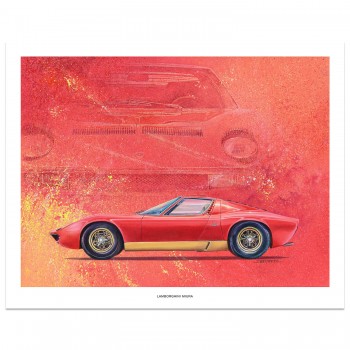 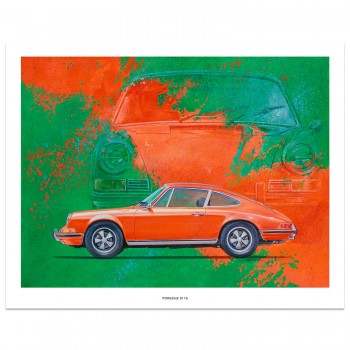 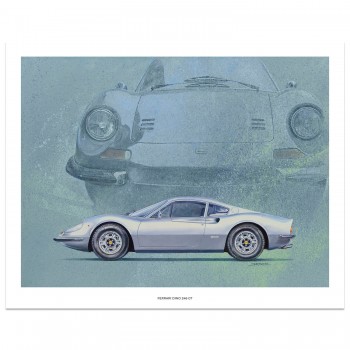 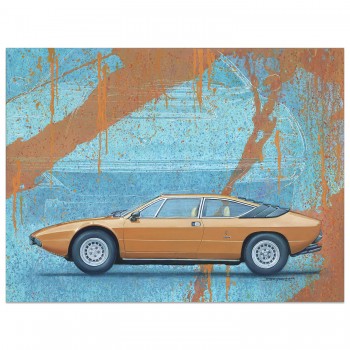 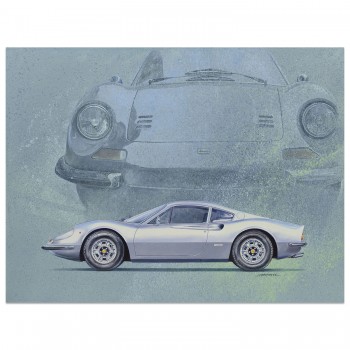 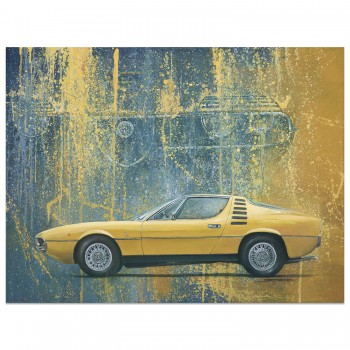 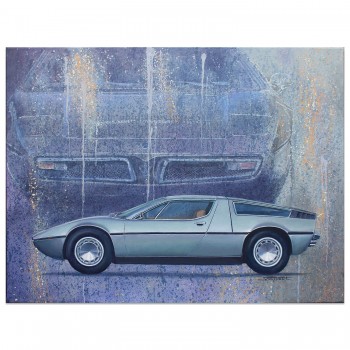 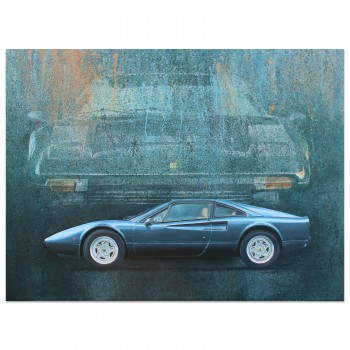 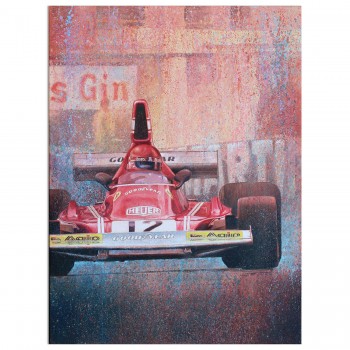 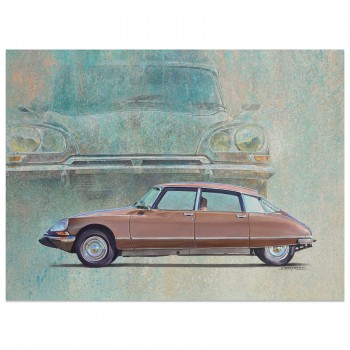 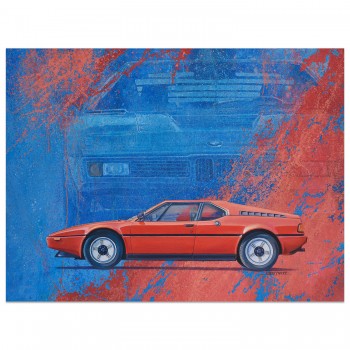